Smith, Julia M. Sofaer, Joanna R. Oxford: Oxbow Books, Sowa, Cora Angier. Traditional Themes and the Homeric Hymns. Toynbee, Jocelyn M. Death and Burial in the Roman World. Walker, Philip L. Miller, and Rebecca Richman. Christopher W. Schmidt and Steven A. London: Academic Press, While the desire to place the dead close to pre-existing monuments can be demonstrated to be a repeated and influential factor in the location of early medieval burial sites prior to the adoption of churchyard burial from the fifth century through to the eighth and ninth centuries, attitudes towards ancient monuments were neither static nor universal.

John Blair has argued that the seventh-century was a particularly important time for monument reuse because of the tensions and transformations in society, economy and religion at this time. Moreover, Sarah Semple has argued that after the seventh-century, the ancestral or communal associations of old earthworks became augmented and supplanted with less positive associations. Archaeological evidence demonstrates an increase use of mounds as places of execution and criminal burial from the seventh century onwards. Within this broad picture, there is a need for more contextual analyses of monument reuse, focusing on localities and regions.

This approach has been developed by Sarah Semple who has looked at monument re-use in the Avebury region. She recognises the preference for single, intrusive graves selectively inserted into large prehistoric round barrows although the communal re-use of monuments is also known from the region Semple This practice began in the sixth century but develops into the seventh and eighth-centuries and possibly into the ninth century.

Both genders are found buried in older monuments, but contrary to broader trends, there is a bias towards male interments in the Avebury area Semple Over time, Semple sees topographical changes, with the West Overton burials of sixth-century date indicating re-use close to contemporary settlements in a densely populated dowland landscape. Meanwhile in the seventh century, the secondary burials are placed in prominent locations on the chalk escarpment with extensive views further away from the likely locations of contemporary settlements at the base of the escarpment Semple 76; see also Lucy Semple relates this pattern in relation to the increasing political contestation of the region in the seventh and eighth centuries between the kingdoms of Mercia and Wessex, a possible context that might also explain the building of the Wansdyke; a linear earthwork traditionally dated to the fifth century AD Reynolds Similar localised stresses might explain the long-term but varied adoption of ancient monuments in early medieval Wales.

Excavations by Gwynedd Archaeological Trust revealed a cemetery of west-east graves, many in cists. The structure consisted of a rectangular trench with straight sides and a flat bottom. On the northern side were traces of organic remains within the trench that may have been the remains of a wooden beam while a scatter of stones of a type that had to be imported from 8km to the north were found scattered within the southern trench.

The structure had a narrow eastern entrance the size of a doorway, 0. It was thought to have been a roofed structure rising from the clay floor and accessed from the eastern doorway. The structure enclosed three graves.

Grave 66 was placed centrally within the enclosure, lined with stones in a comparable manner to many other graves from the cemetery. The stain was shorter than the grave suggesting a grave structure or plank rather than a coffin covered the body. Two further graves were associated with the Capel Eithin structure.

Grave 67 was placed within the enclosure to the south of grave 66 and from its small size it may have contained the body of an interred child. In any case, the structure served as a focus for one of the three main burial clusters in the cemetery. However, if the structure was repeatedly cleaned and its structure repaired, the ephemeral ground-level remains may still represent an enduring structure used for years or even decades. Moreover, just because in later centuries these graves may have become the focus of special attention, this need not reflect the accurate transmission of memories concerning their original occupants.

Whoever their occupants were, the structure fits with other mausolea and cellae memoriae known from the late antique Mediterranean, western Europe and other instances identified in early medieval western and northern Britain Petts The structure facilitated commemoration by provided continual access to the grave and subsequently attracting further graves.

Further evidence for the significance of the site comes from an early Christian inscribed stone. Capel Eithin was associated with such an inscribed stone, albeit now lost, but recorded in a manuscript of c.


The excavators even speculate that the stone may have come from the area of the excavated cemetery, perhaps set into one of the stone-packed pits identified during excavation. From Wikipedia, the free encyclopedia. 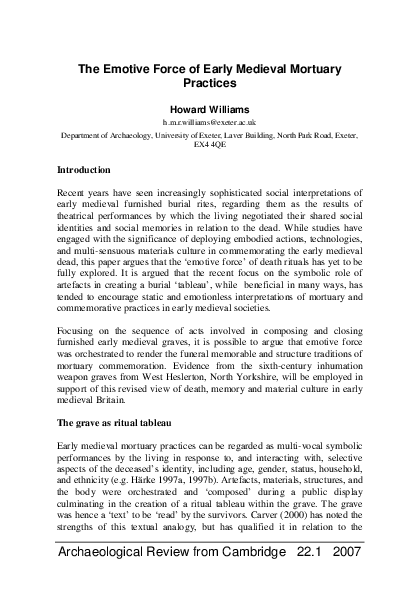 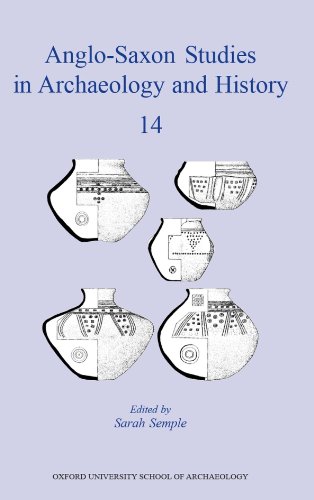 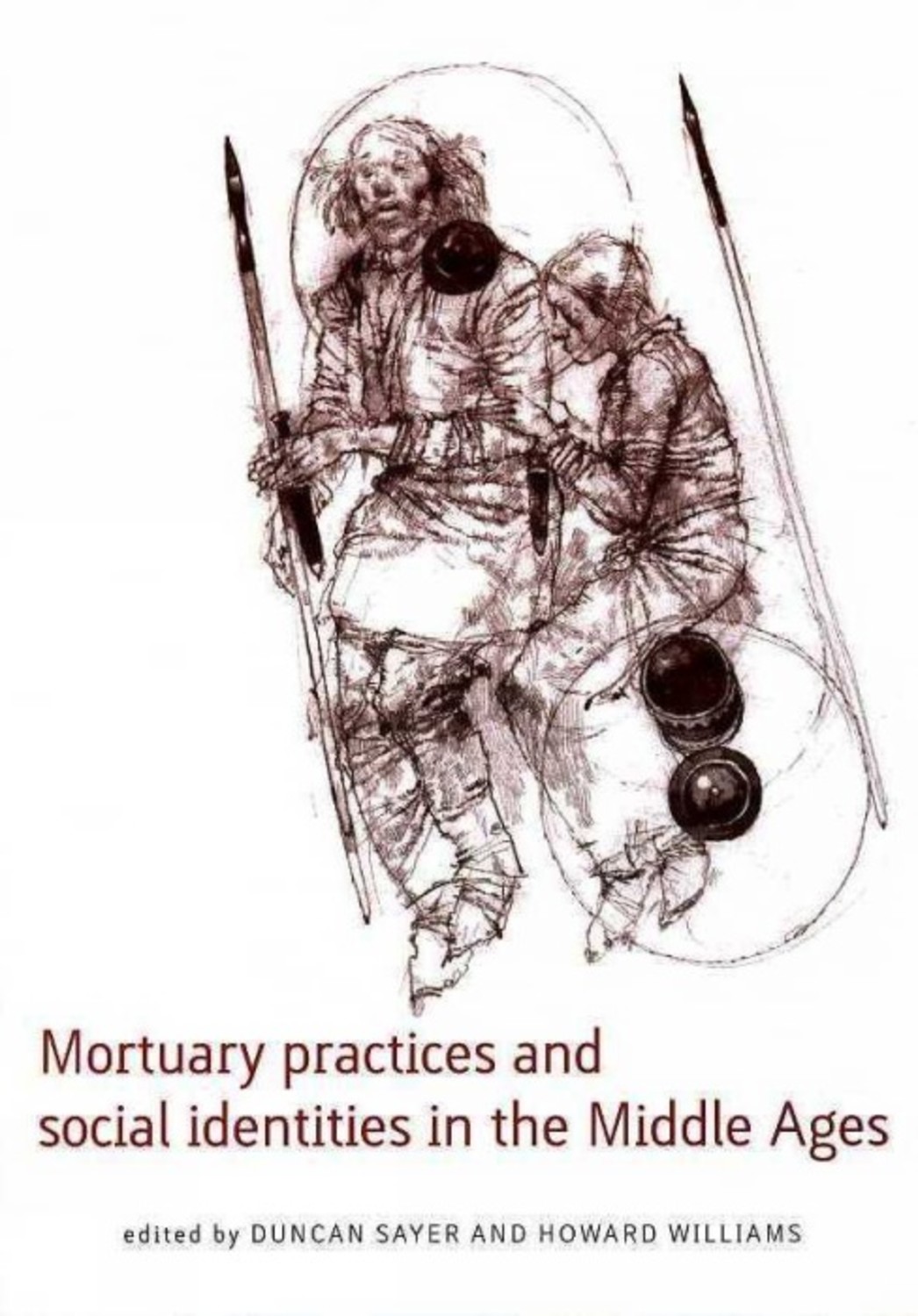